My Trip to the Walt Disney Family Museum in San Francisco

Disclosure: This post is part of my all-expense-paid trip to San Francisco, CA sponsored by Disney, in exchange for my press coverage. All opinions are 100% my own.

I recently had the chance to visit the Walt Disney Family Museum as part of The Good Dinosaur event at the Pixar Animation Studios Emeryville, California, which I was pleased to take part in.

I’m a huge Disney fan, but I had no idea that the Walt Disney Family Museum even existed! I’m so glad I got the chance to visit and learn even more about the history of Walt Disney and his dream.

Its location is magnificent at the famous “El Presidio” part of the Golden Gate National Recreation Area. 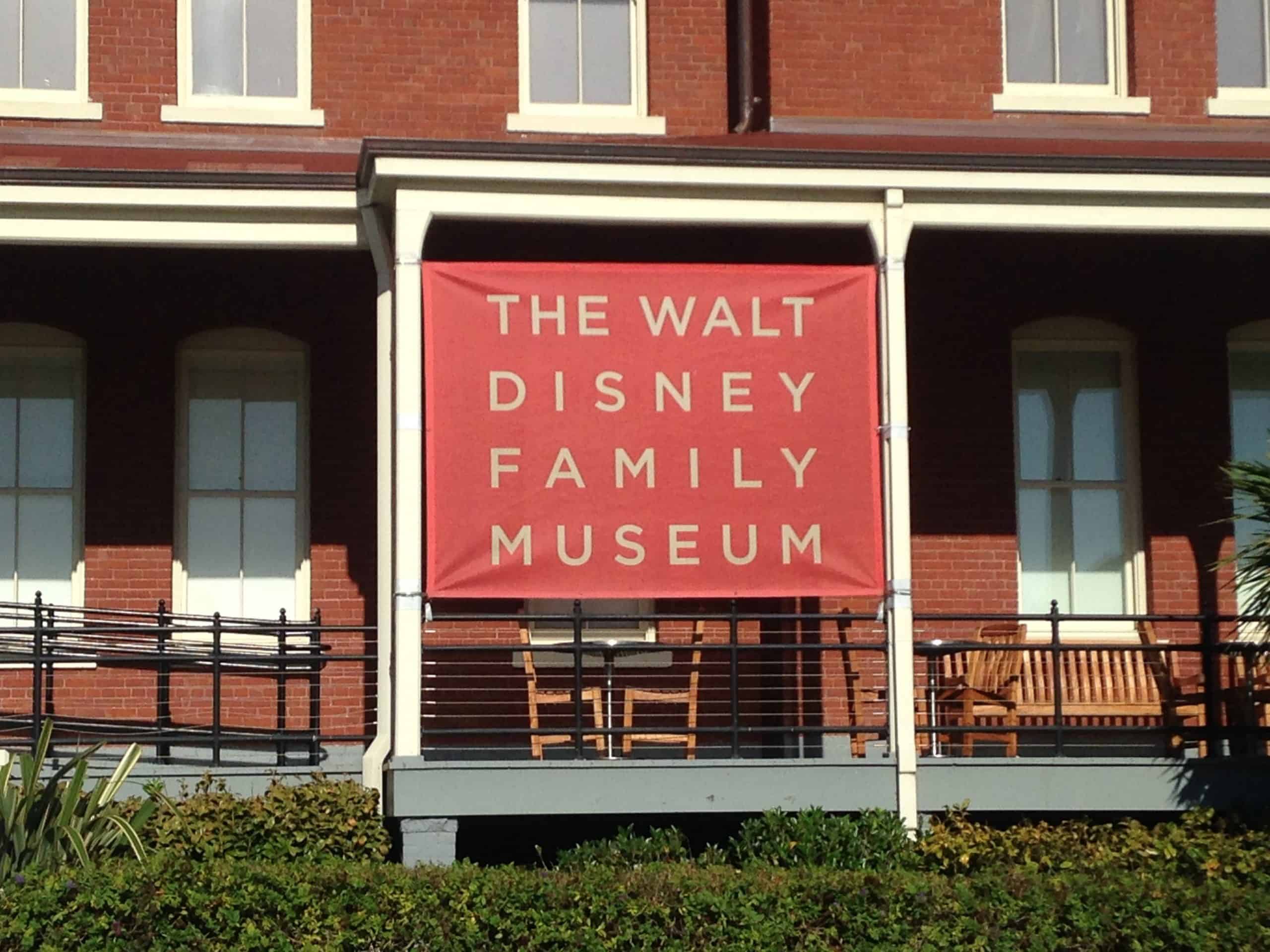 The Walt Disney Family Museum is such an iconic place, I can’t believe I’ve never been there before and I’ve visited San Francisco many times.

El Presidio, San Francisco, and the museum itself is actually an old military base (very cool!) This museum is really a brick and mortar history of Disney.

The items and history showcased stretch all the way back to 1901 – the year Walt Disney was born. 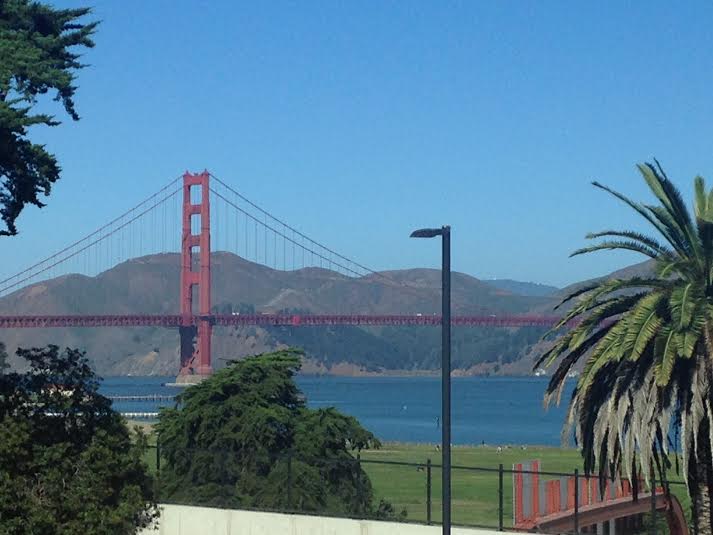 The Walt Disney Family Museum is about more than just the animation legacy. It’s about Walt Disney’s life. From his birth and family tree to his triumphs and failures along the way, this museum gives an accurate history of the man behind the most beloved family institution of all time.

While it’s amazing to see the man behind the magic, it’s also just as amazing to see a history of the evolution of one of Disney’s most beloved characters – Mickey Mouse. 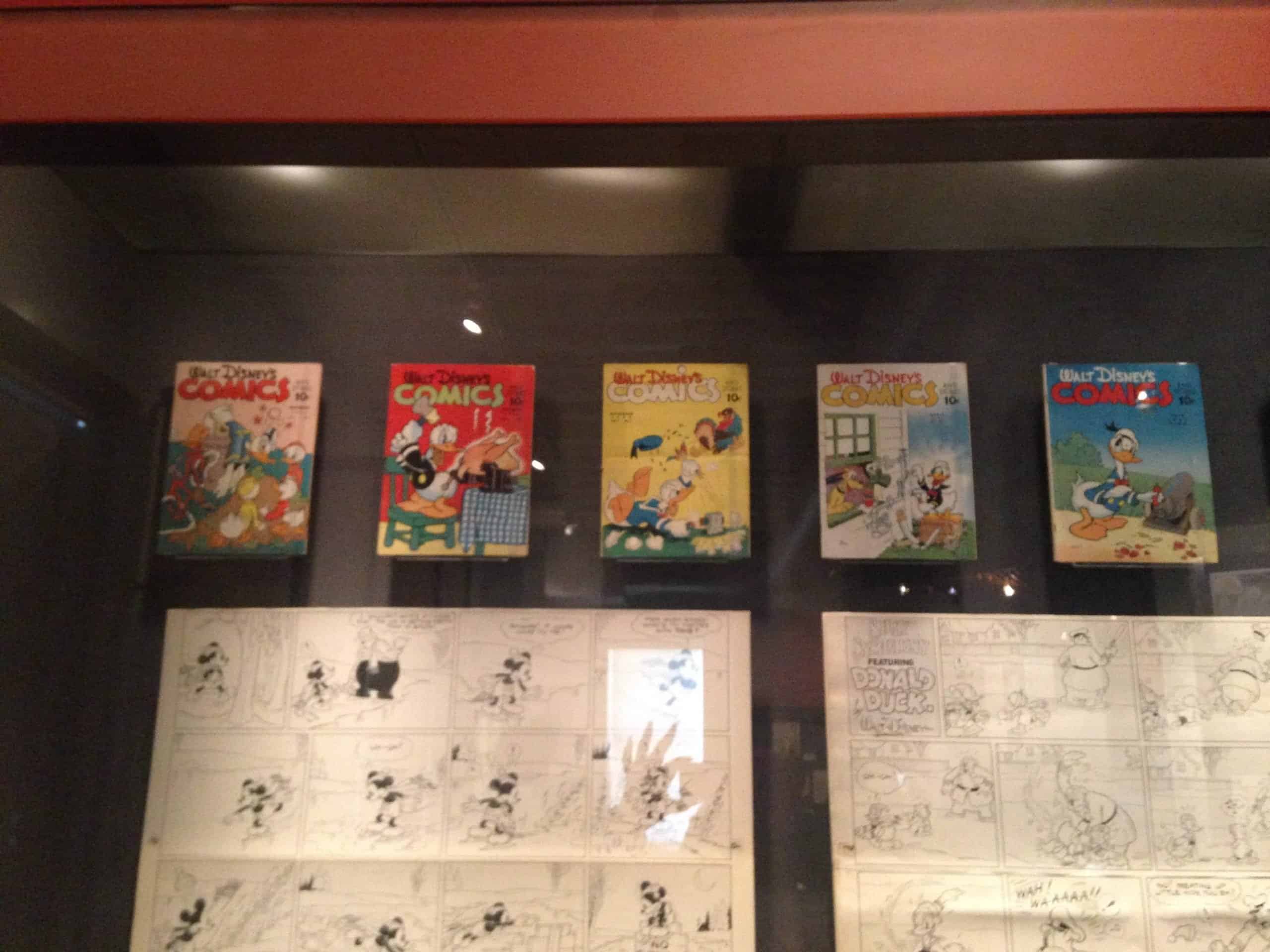 We got to see a fairly complete history of Mickey, starting at the beginning with Disney’s first short, “Steamboat Willie”. The Walt Disney Family Museum has walls lined from top to bottom with pictures relating to Walt Disney, his animation, and his legacy.

This museum is a MUST SEE if you visit San Francisco! 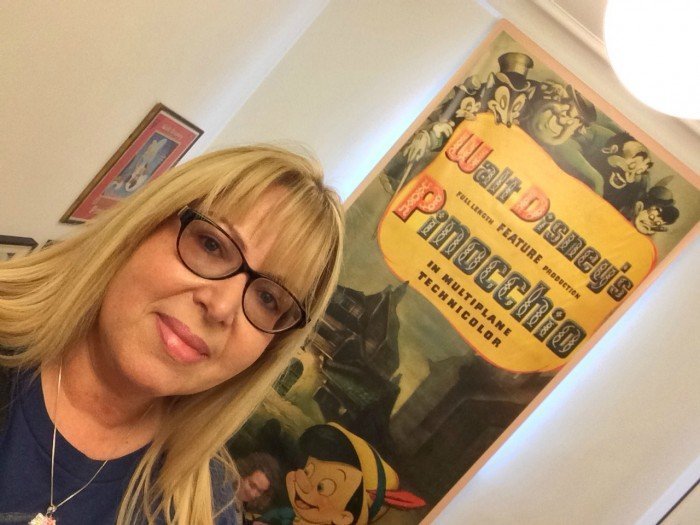 This room was a surprise! We took the elevator to the second floor and this is where it led us, to the Hollywood room, with original artwork!

Just the beginning of an empire!

The History of Disney is on Display for All

I can say without hesitation that the Walt Disney Family Museum is one of the most spectacular Disney adventures I’ve ever been on.

It may not have Space Mountain or Epcot, but it has something even more impressive. The museum has the history of Disney from the very beginning.

It’s a look into the man behind the magic that a lot of people never get to see. I encourage you to make this museum a part of your next Disney vacation. It’s absolutely fascinating.

One of my favorite parts of the museum was walking around the “Disneyland of Walt’s Imagination” 12-foot model, imagining how far Walt’s imagination went. Designed to capture his vision, you can check out more details here. The details!

I have to admit that visiting Disney Pixar was a real treat for me, but visiting the Walt Disney Family Museum was a total experience, one every person fascinated by DISNEY must accomplish. THANK YOU DISNEY for this super magical moment

Have you visited the Walt Disney Family Museum in San Francisco? Check out this amazing San Francisco Packing List! 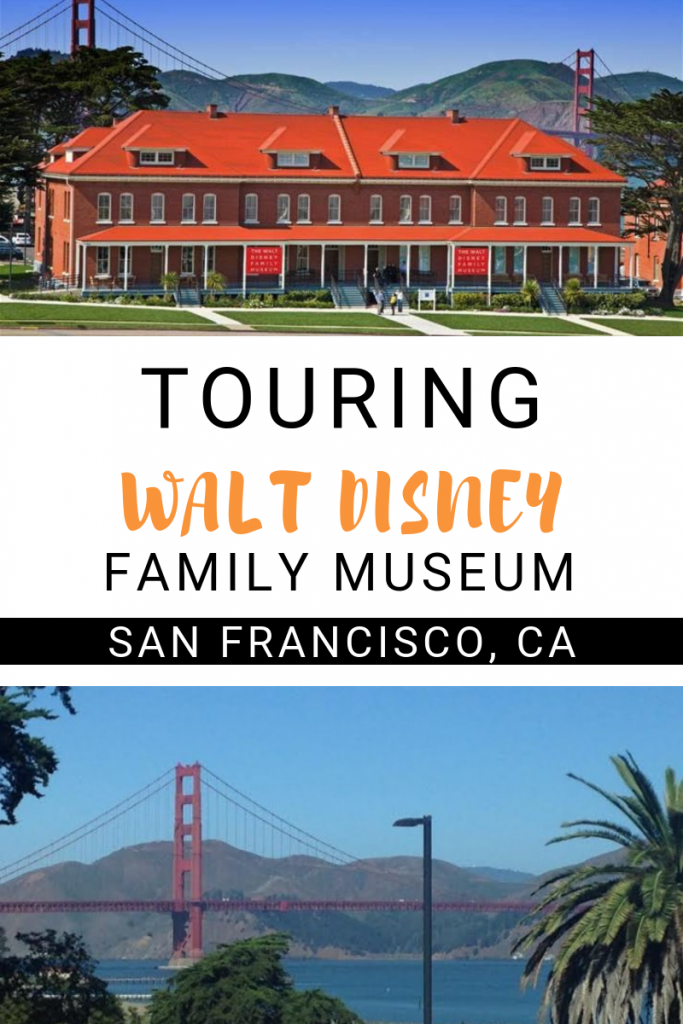