Star Wars Alan Tudyk is K-2SO is sure to be a classic droid in the Star Wars canon along the lines of R2-D2 and C-3PO. In the footage, I’ve seen of the film and from the interview, I was a part of with Alan Tudyk, I can say that the design and personality of K-2SO will appeal to everyone on a few levels. 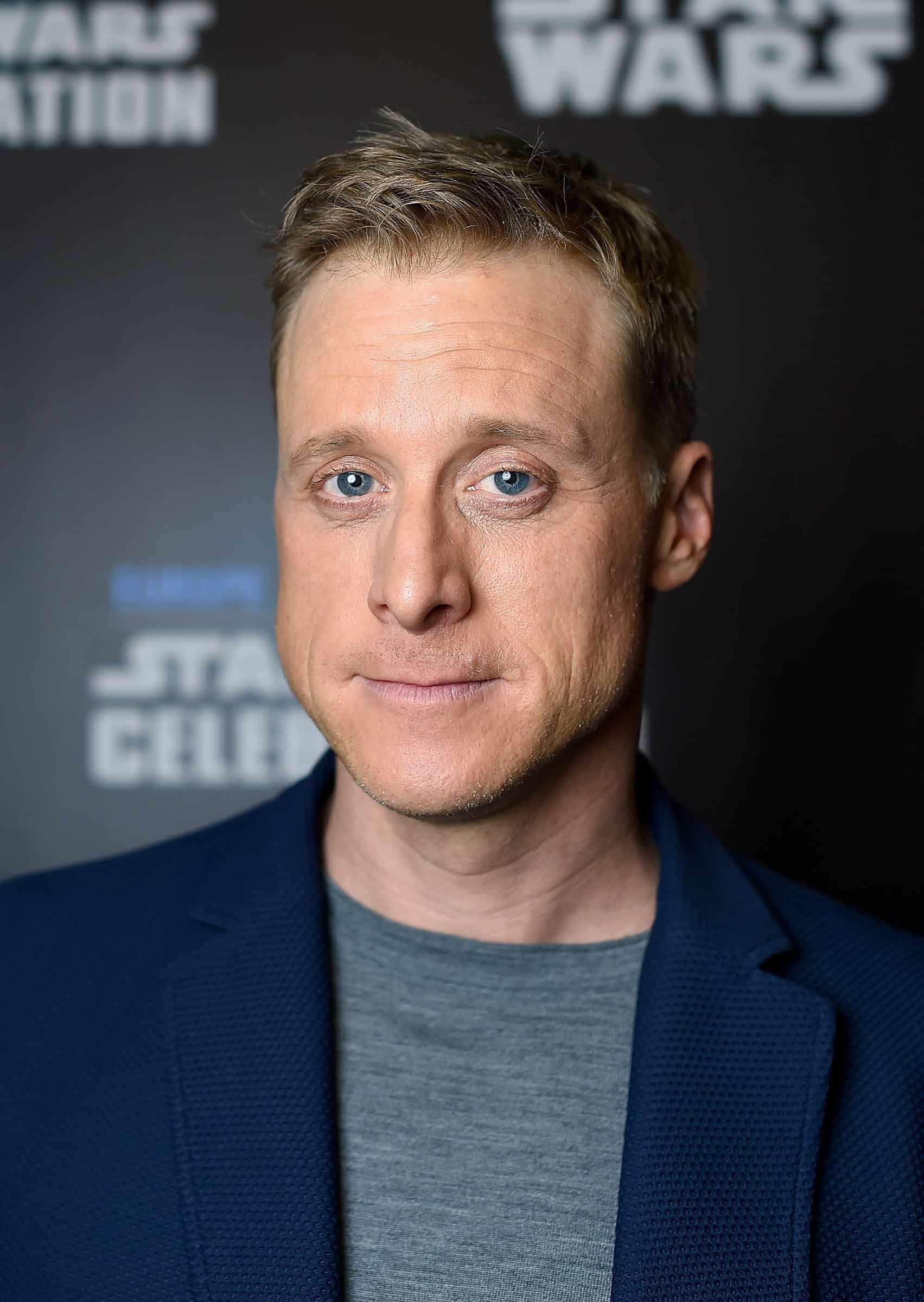 A Behind the Scenes Look with Star Wars Alan Tudyk

Disney recently releases a behind the scenes featurette of K-2SO and the man behind him, with Star Wars Alan Tudyk. This short little snippet gives us a brief overview of the droid, how he fits into Rogue One, and how Alan feels about playing the newest “main” droid in the Star Wars universe.

K-2SO A Droid of a Different Color

Learning about the tech behind movies was such an excitement! To watch how Lucasfilm captured a video of Alan Tudyk, priceless.

Star Wars Alan Tudyk K-2SO is sure to be a classic droid in the Star Wars canon. His unique personality already has him being called the “anti-C-3PO” and I think it’s an apt title. Catch K-2SO in Rogue One: A Star Wars Story in theaters everywhere now. 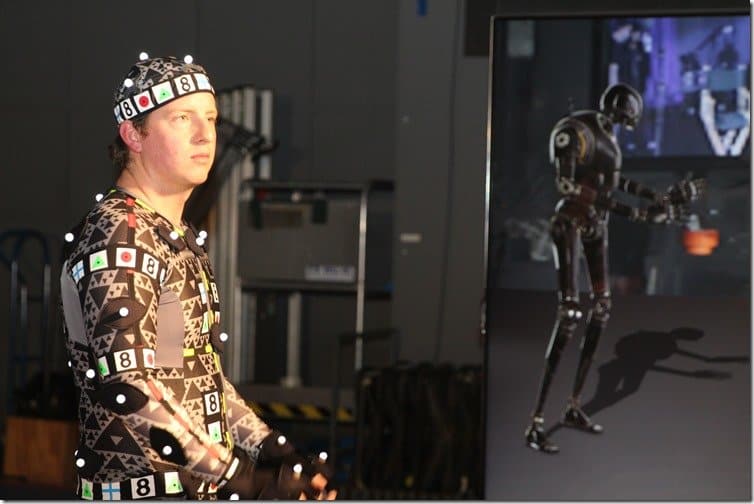 Even though this is not Alan Tudyk, it is how the video of him is captured, turning him into K-2SO. It’s fascinating to watch how they transform the image of the actor into whatever character they want using the capture.