A new Disney+ Stargirl trailer was just released, and I’m excited to share it with all of you. A new Disney+ Original, live-action movie. Stargirl, which stars 16 years old TODAY, January 15 because it’s her birthday! Grace VanderWaal tells the story of an unassuming high schooler who finds himself drawn to the free-spirited new girl. Grace won America’s Got Talent for singing and playing the ukulele.

Her unique outlook on the world changes the way they both see everything around them and themselves. We all love Disney movies, so I am sure this one will be a hit! Let’s take a look at Disney+ Stargirl and the new trailer. This will be her first acting role and filming has now wrapped on the movie, which will be coming to Disney’s new streaming service, Disney+. 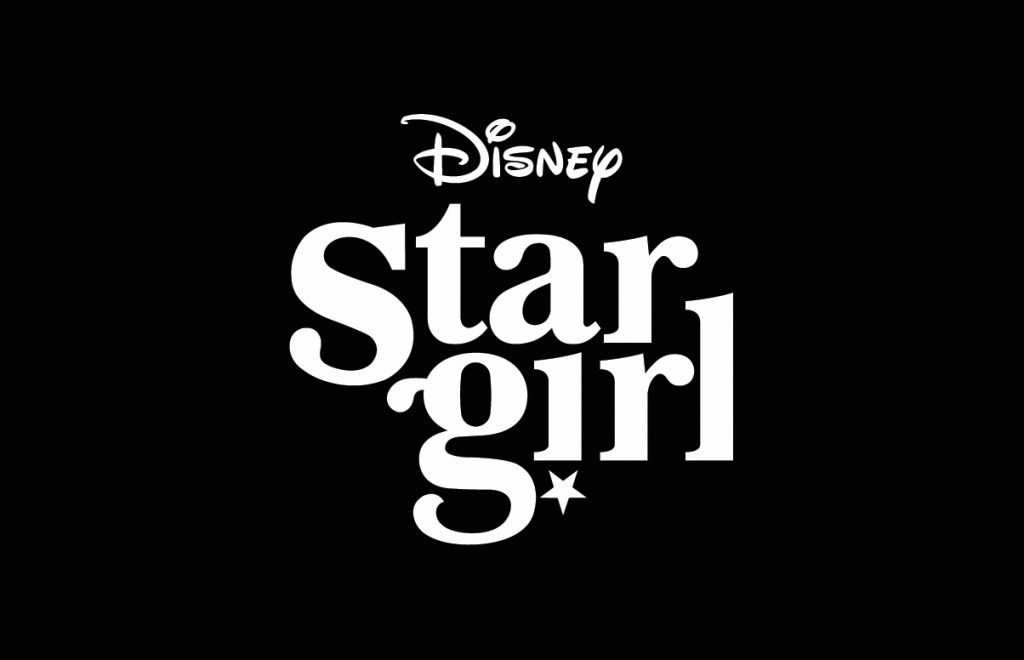 Leo Borlock (Graham Verchere) is an average student at Mica High School. He gets decent grades, is a member of the school’s marching band, and has always been content flying under the radar. But all that changes when he meets Stargirl Caraway (Grace VanderWaal), a confident and colorful new student with a penchant for the ukulele, who stands out in a crowd.

She is kind, finds magic in the mundane, and touches the lives of others with the simplest of gestures. Her eccentricities and infectious personality charm Leo and the student body, and she quickly goes from being ignored and ridiculed to accepted and praised, then back again, sending Leo on a rollercoaster ride of emotions.

A celebration of individuality, kindness, and the power of the human spirit, “Stargirl” is directed by Julia Hart from a screenplay by Kristin Hahn and Julia Hart & Jordan Horowitz based on the novel by Jerry Spinelli. 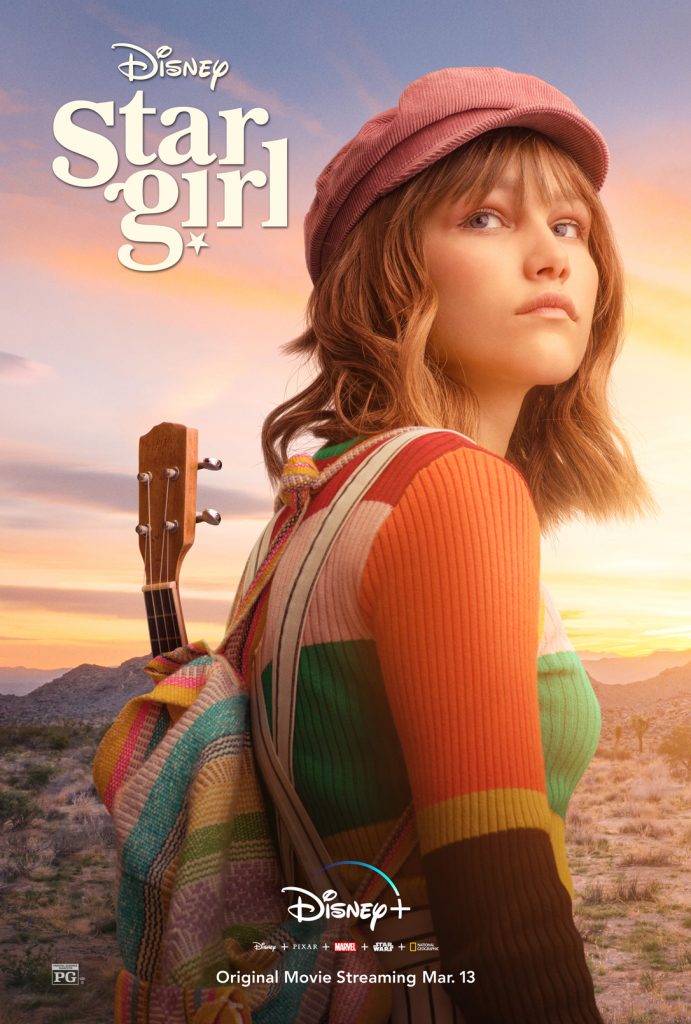 There’s so much heart in this trailer, I don’t even know what to do with it. It really touches me, and I can’t wait to watch it when it comes out on March 13th. I’ll be marking my calendar, and I think you should, too. Disney+ Stargirl original series looks to have a lot going for it.

So, if you are among those that love seeing Grace VanderWaal perform on America’s Got Talent then I think this story that is both relatable to her as an individual and one in which the directors saw such a close personality match will make it resonate for you.