Flora & Ulysses Streaming on Disney Plus

Flora & Ulysses Streaming on Disney Plus! A Newberry Award-winning novel has been adapted into a new Disney+ original movie, and it is glorious. Following 10-year-old Flora, played by Matilda Lawler, Flora & Ulysses is told from the perspective of Flora as she narrates her own story. 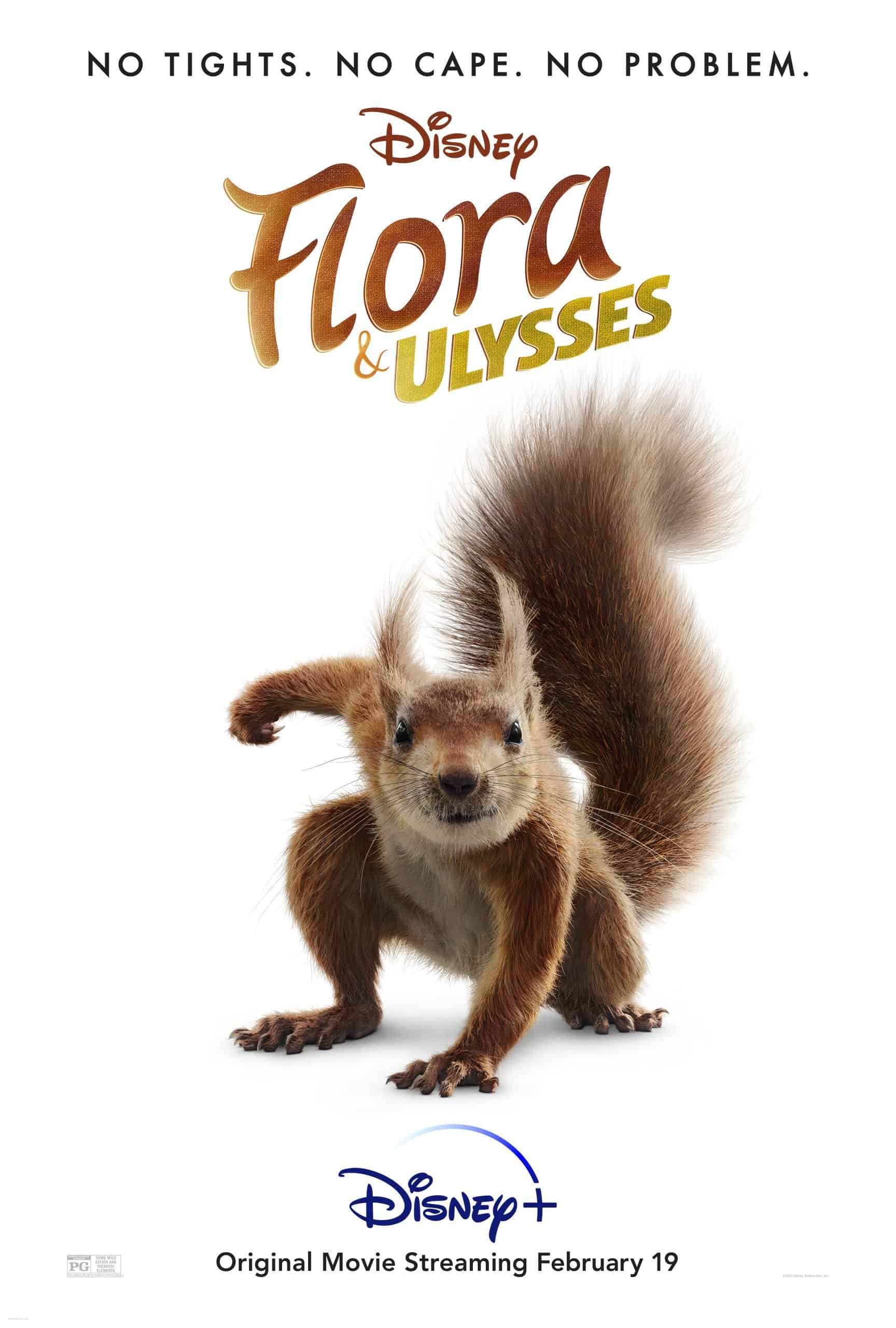 From the start this movie grabs you. It’s a wonderful adaptation that follows the spirit of the book on which it’s based. Flora, a loud and proud cynic views life through a lens of constant reservation, and she imparts that with her narration of the events happening in her life. This cynicism stems from her father’s amazing talent and the fact that his talent hasn’t been recognized.

Flora & Ulysses Streaming on Disney Plus

Her father, George, played by Ben Schwartz creates amazing comic books with heroes like Incandesto who wields the power of light. He is incredibly talented. Unfortunately, that talent hasn’t been recognized. He’s unable to sell his ideas. We see in the film that he’s given up on his dreams and now works as a stocker at a big box store.

This puts a strain on his marriage to Phyllis, played by Alyson Hannigan. Both his inability to capitalize on his talent and the strain of the marriage lead Flora to view the world through a bit of a shadowed lens.

While George stocks shelves, unable to market his ideas, Phyllis is a successful romance novelist. Book covers in frames decorate the walls and a Jack and Rose trophy awarded to her by Romantic Living Magazine is a beloved item.

Being separated from her husband makes it hard for Phyllis to write about romance, but she buys an old-school typewriter in the hopes that it will help connect her to the romance she’s always written about. 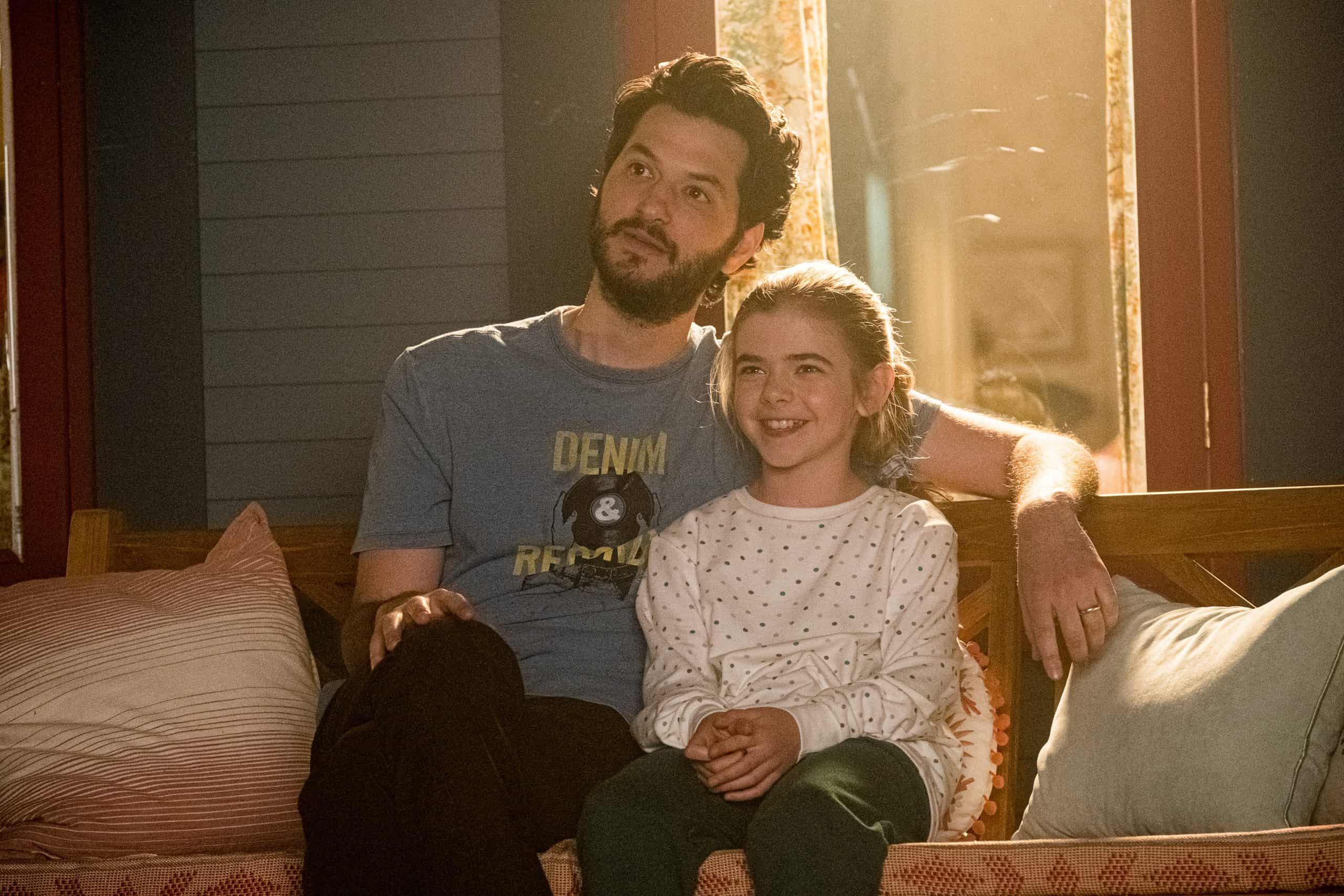 Throughout all of these, Flora is feeling just as disconnected and out of touch as her parents. We soon find her selling her comic books because superheroes never seem to show up in the real world. Her cynicism is deeply ingrained, and it’s no wonder considering the trajectory of her life.

Then she meets Ulysses.

After rescuing a squirrel from an automated vacuum and giving him CPR, she names him Ulysses. Ulysses is more than just a saved squirrel, however. He’s a superhero with four legs. Flora slowly beings to believe that maybe superheroes can exist after she sees Ulysses leave a poem on her mom’s typewriter.

This movie touches on so many things, and they all work so well together. In fact, its real superpower is the way it blends humor, quirky characters, a dash of hope, and the lesson that there’s always a bright side, even when things don’t go as we hoped they would.

It’s not heavy-handed with any of the good or bad. There’s just enough of everything to create an entertaining movie that teaches life lessons about going through hard times and coming out the other side.

Flora & Ulysses is an excellent movie for the entire family. If you have kids, it’s a must-watch. That being said, even if no children live in your house, it’s a movie that is as fun for adults as it is for children.

It’s a movie filled with heartwarming moments, hope, humor, and most important a lesson in how those things can help us through the times that try us the most.

Disney’s “Flora & Ulysses” is a comedy-adventure based on the Newbery Award-winning book about 10-year-old Flora, an avid comic book fan and a self-avowed cynic, whose parents have recently separated.

After rescuing a squirrel she names Ulysses, Flora is amazed to discover he possesses unique superhero powers which take them on an adventure of humorous complications that ultimately change Flora’s life of her –and her outlook of her –forever. 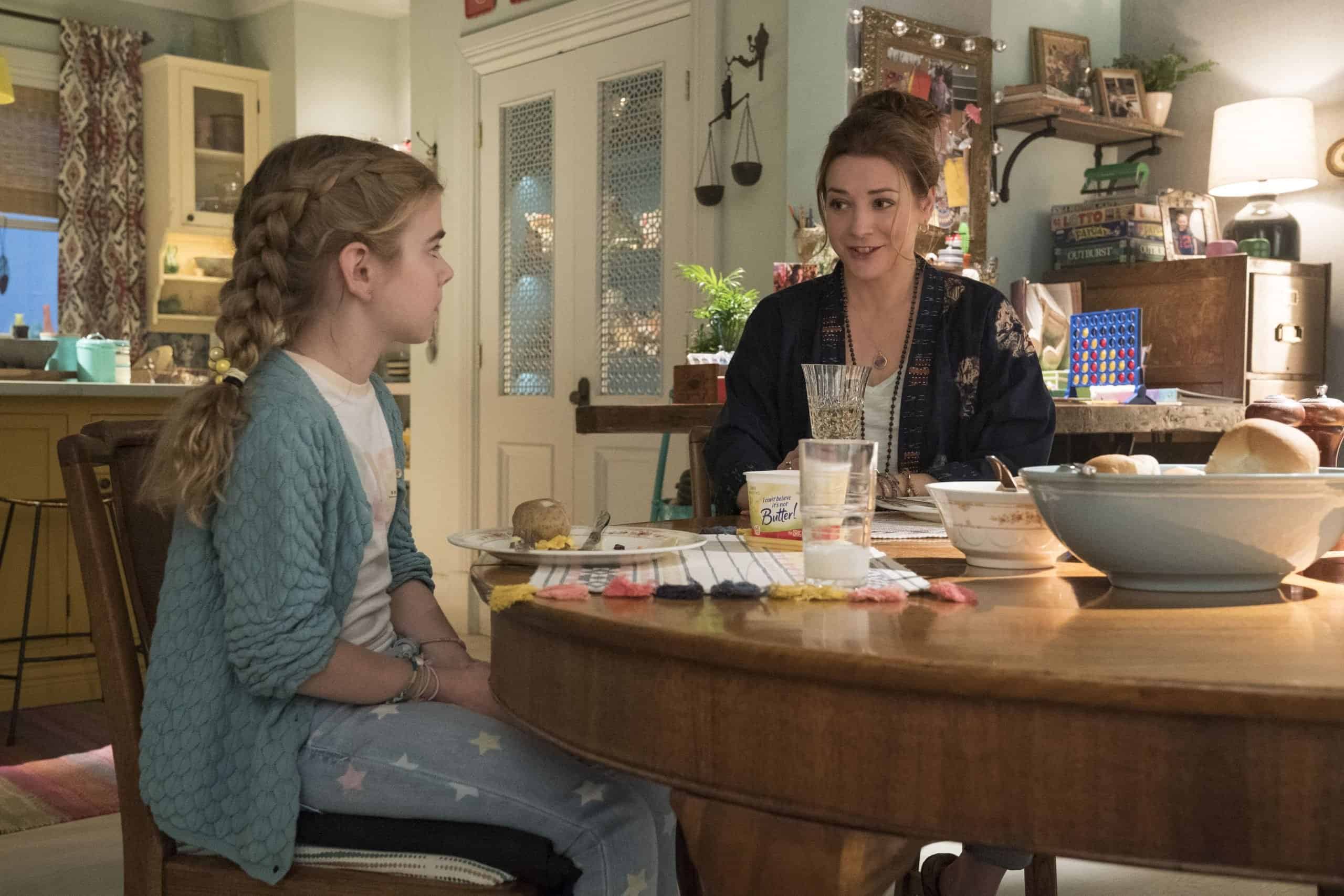 It was directed by Lena Khan and produced by Gil Netter. Based on the novel “Flora & Ulysses: The Illuminated Adventures” by Kate DiCamillo, the film’s screenplay is by Brad Copeland. Katterli Frauenfelder and James Powers served as executive producers.

Check out Flora & Ulysses streaming on Disney Plus right now. I hope it becomes a Disney Classic!