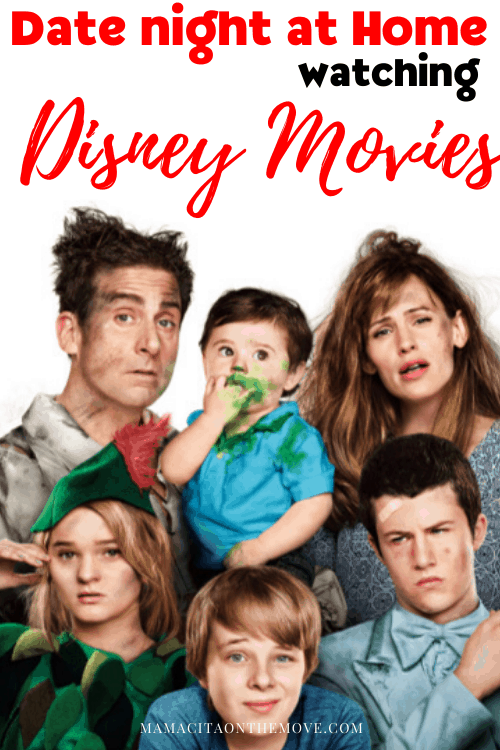 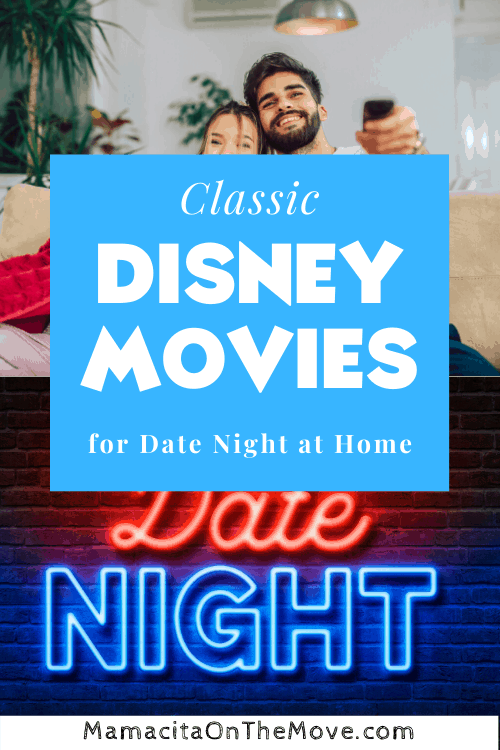 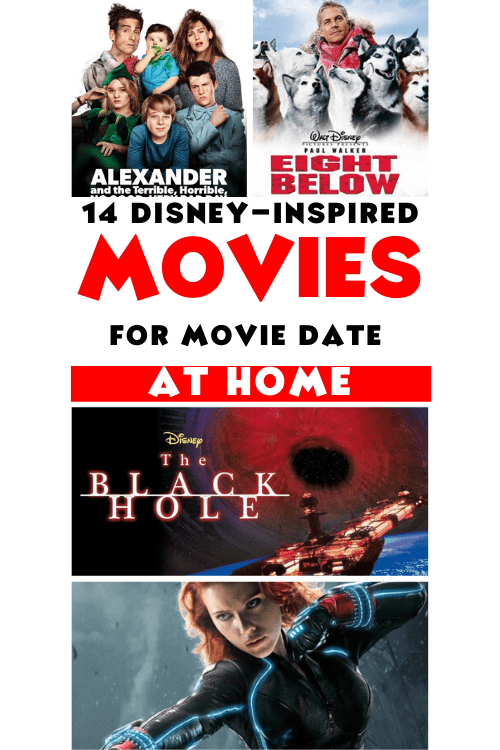 The quarantine has given us lots of possibilities for a movie date at home since movie theatres are closed. The name Disney is synonymous with childhood and when we hear or read about Disney, we smile. 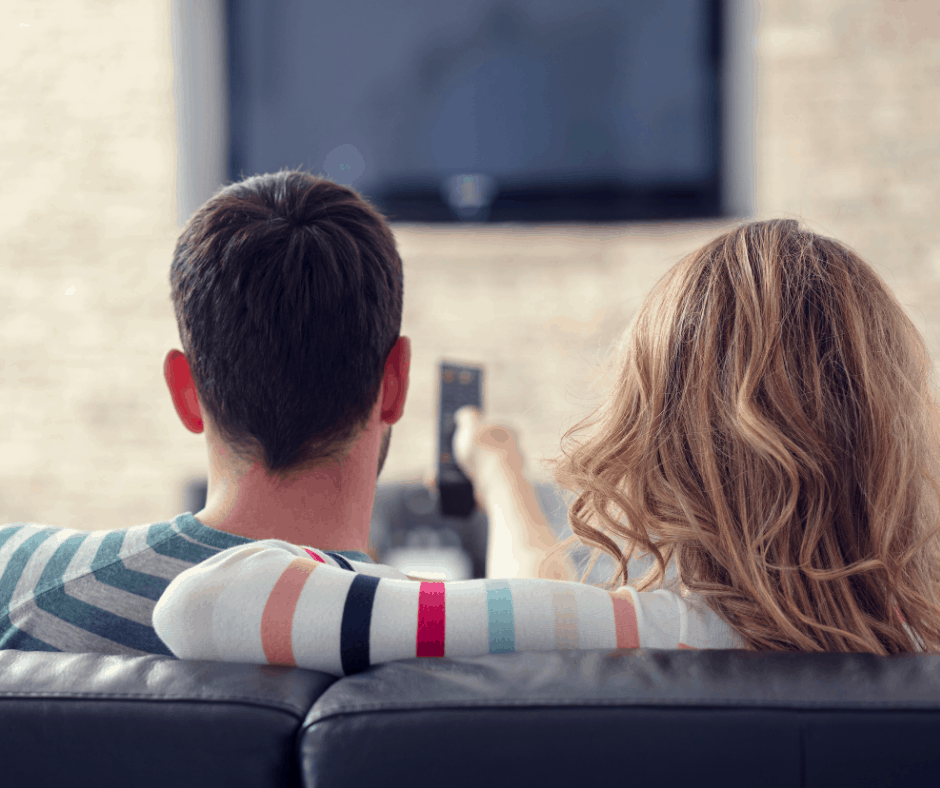 Gone are the days when I would spend my entire school vacation watching TV. The Little Mermaid. Duck Tales, Honey I Shrunk the Kids, Mickey Mouse Club to name a few. On the first day of we were all pumped ready to show off our new Mickey backpack and apparel.

Disney is well known for its fun and animated kid movies, but there are a lot of Disney movies out there that adults will love. Many of these movies are older but are still enjoyable today. 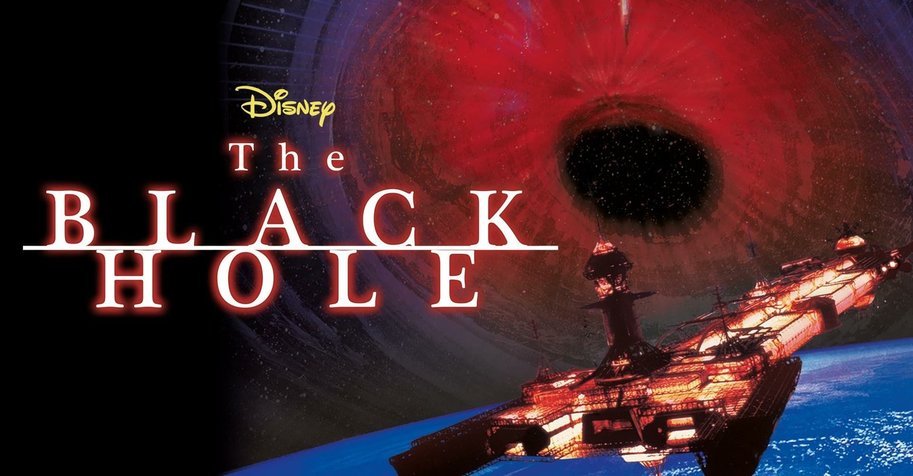 In short, The Black Hole is an older movie that is about a research vessel that finds a missing ship, which is commanded by a mysterious scientist, on the edge of a black hole.

It is a story of robots and humanoids, human genius and madness, and a spectacular descent into nature’s ultimate mystery. A 1979 American space opera film directed by Gary Nelson. 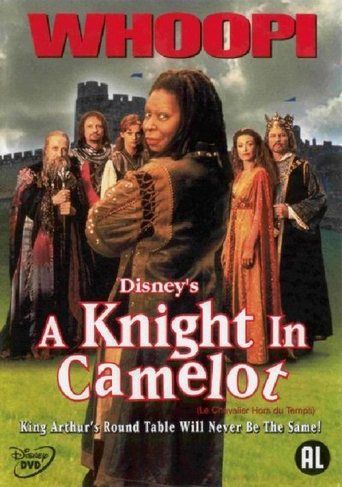 A Knight in Camelot

Vivien Morgan, played by Whoopi Goldberg, is a computer scientist who is accidentally flung back through the years to the colorful 6th-century England of legendary King Arthur and his Court. The fun then takes off when Vivien’s attempts to make “improvements” which then leads to some unexpected consequences. A Knight in Camelot is a great one! 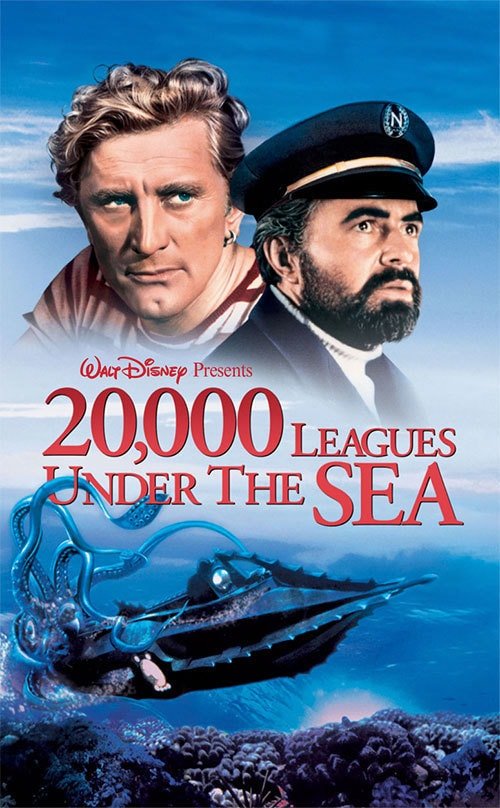 A classic film, that has you climb aboard the Nautilus and into a strange undersea world of spellbinding adventures through the seven seas with shipwrecked survivors who have been taken captive by the mysterious Captain Nemo. 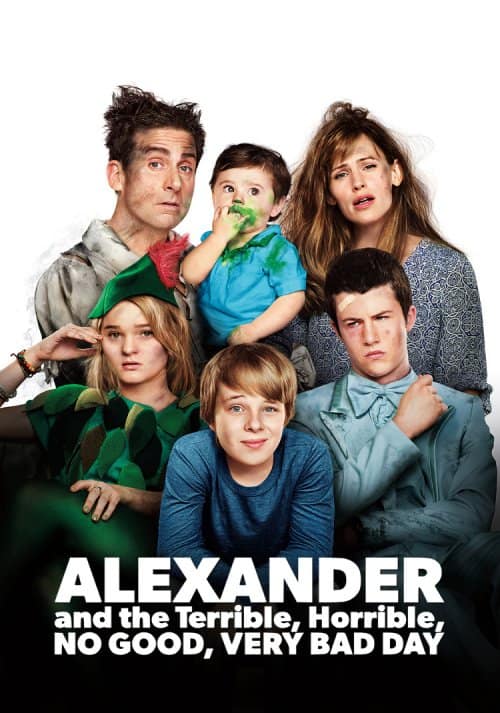 Alexander and the Terrible, Horrible, No Good, Very Bad Day

This movie follows the journey of Alexander as he experiences the most terrible and horrible day of his young life and wonders if bad things only happen to him. But then, Alexander discovers he’s not alone when the rest of the family lives through their own terrible, yet hilarious, day. 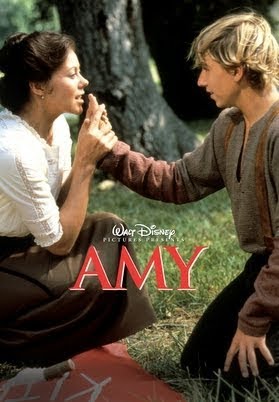 An emotional and inspiring drama about a young woman who flees her strict wealthy life to take a job as a teacher in a rural school for the deaf. As Amy enters this world without sound, she teaches deaf children to speak. And in return, they teach Amy to love. 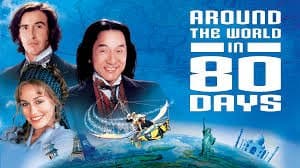 Around the World in 80 Days

Traveling the globe by land, sea, air, and even in-line skates, the characters are greeted with impossible obstacles at every planned and unplanned stop along the way, making their fantastically speedy voyage more frantic and heart-pounding than ever. 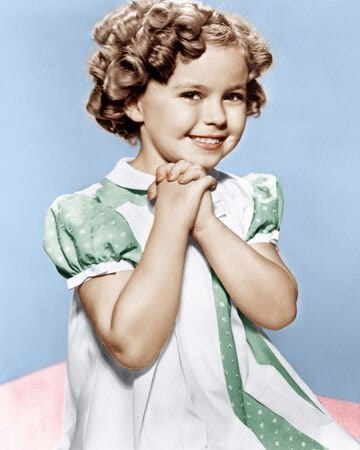 Based on the true story of Shirley Temple, this movie follows the adventure of Shirley’s young career, and as her popularity grows to icon status and Shirley becomes one of Hollywood’s biggest stars. 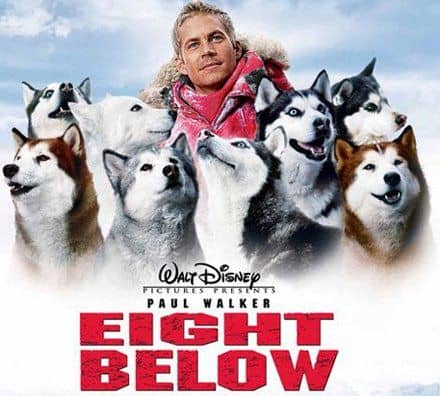 When Jerry gets stranded in Antarctica during the most unforgiving winter on the planet, Jerry’s beloved sled dogs must learn to survive together until Jerry, who is very determined, can rescue them. The movie is a story of an incredible friendship between eight amazing sled dogs and their guide.

Superhero Movies for a Movie Date at Home

We cannot forget the Superhero movies either, especially Captain America which is my favorite! Make sure to watch all three of them: The First Avenger, The Winter Soldier, and the Civil War.

These are enjoyable for both kids and adults. Why do we enjoy them so much? Personally, They are our escape from the real world. Human beings are psychologically hooked to love those who protect the weak. That’s exactly what Superheros do. 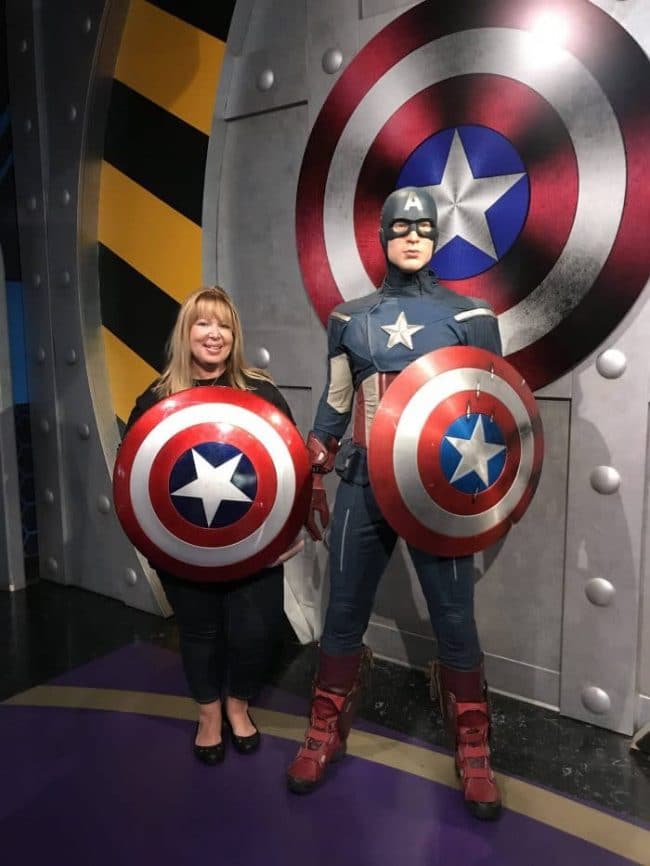 Yup! That’s me with Captain America!

Captain America is the alter ego of Steve Rogers, the U.S. Army soldier who was given enhanced physical and mental capabilities with a “super-soldier” serum developed by the military and who was later frozen in ice for nearly seventy years. Near the end of the war, Steve Rogers was trapped in ice and survived in suspended animation until he was revived in modern times.

With is Master Sorcerer power, Dr. Strange is one of the most powerful sorcerers in the world. With an ability to tap into the mystical energy invoked upon by spells. His power helps him to manipulate the forces of the universe. It took me years to watch this one! A must see! 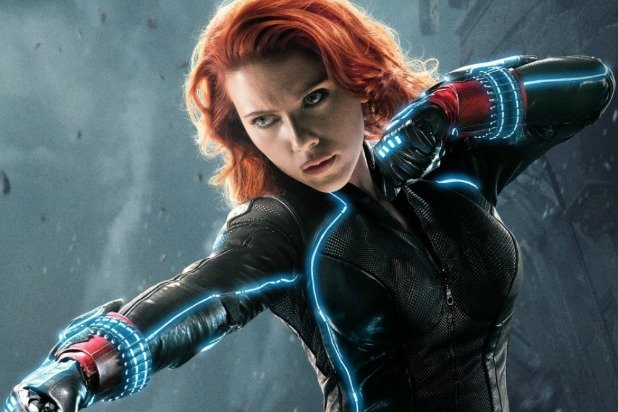 If you’ve been watching Marvel movies then you know that Natasha Romanoff is the character portrayed by Scarlett Johansson in the Marvel Cinematic Universe sometimes known by her alter ego, Black Widow. The name came from Natasha’s small size and murderous skills.

Natasha Romanova defects to the U.S. for many reasons. One of these, her love for the reluctant-criminal turned superhero archer, Hawkeye. 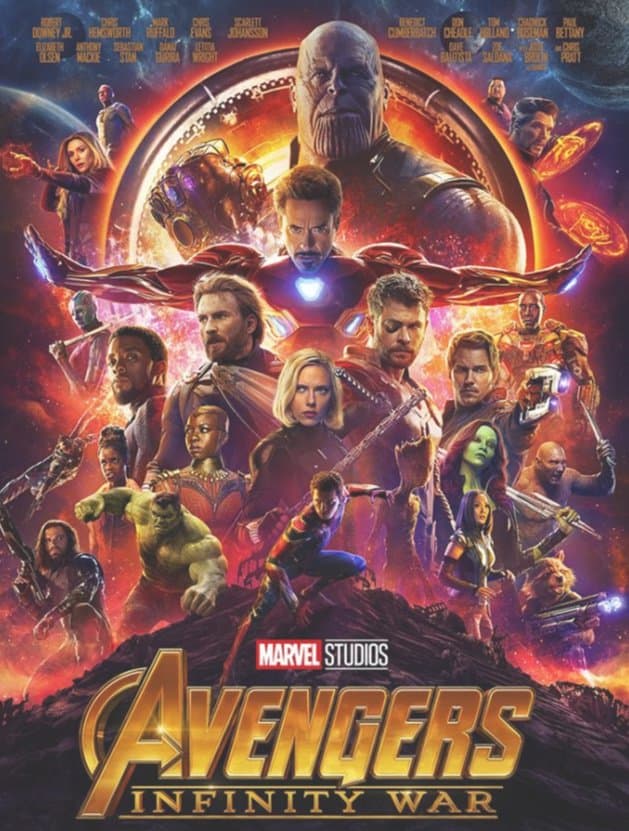 Enjoyable for both kids and adults. The Avengers are a team of superheroes assembled by Nick Fury and the intelligence agency S.H.I.E.L.D. through the Avengers Initiative.

Disney surprisingly has a ton of older and newer movies that are kid-friendly and enjoyable for adults. You would be surprised at just how many Disney movies have a great story of love, determination, and courage that adults are sure to love. It’s not all about animation and kid stuff, so a movie date at home is a neat idea!

How about you? Have you watched any of these Disney movies I mentioned in this blog post? Which ones?  Let’s talk about it in the comments.