Marvel Studios Black Widow just released a new trailer and poster, and of course, it’s Marvel through and through. Packed with tons of action, some great, heartfelt moments, more action, and Task Master, the main baddie in this film, the new Marvel Studios Black Widow trailer is sure to have every fan of Natasha Romanov chomping at the bit to see her in her very own feature-length film. 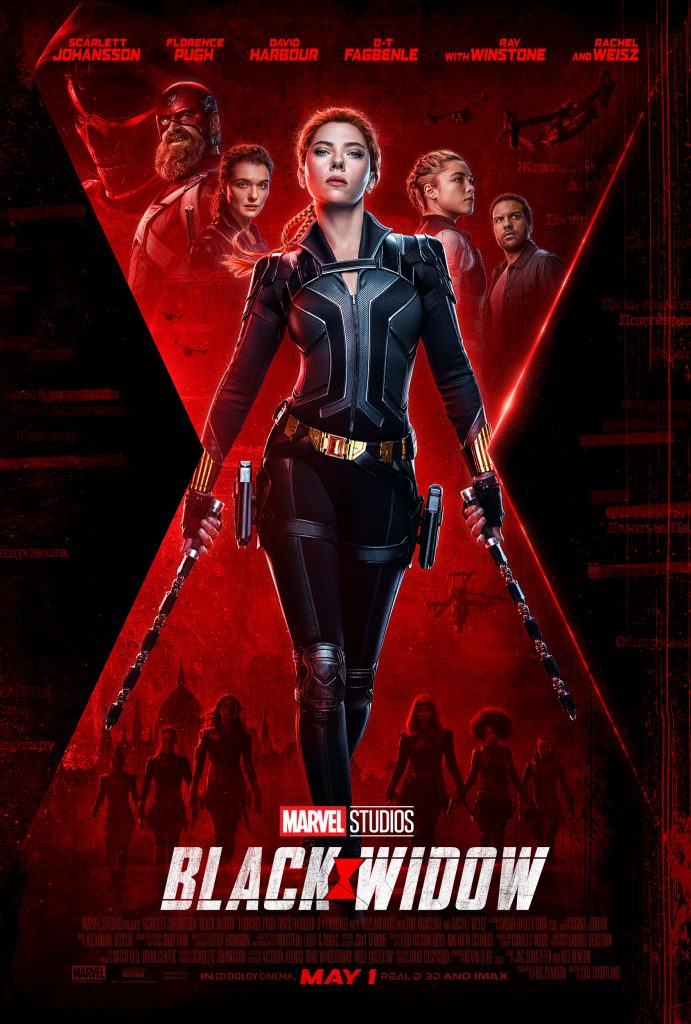 If that’s not enough action for you, then you might need to take up skydiving because that trailer was a mile-a-minute thrill ride. Just from those two-plus minutes, we can all see that this new solo film for Black Widow is going to have everything we’ve loved about Marvel for the past 15 years, and I can’t wait to see more.

In Marvel Studios’ action-packed spy thriller “Black Widow,” Natasha Romanoff aka Black Widow confronts the darker parts of her ledger when a dangerous conspiracy with ties to her past arises. Pursued by a force that will stop at nothing to bring her down, Natasha must deal with her history as a spy and the broken relationships left in her wake long before she became an Avenger. Scarlett Johansson reprises her role as Natasha/Black Widow, Florence Pugh stars as Yelena, David Harbour portrays Alexei/The Red Guardian, and Rachel Weisz is Melina. Directed by Cate Shortland and produced by Kevin Feige, “Black Widow”—the first film in Phase Four of the Marvel Cinematic Universe—hits U.S. theaters on May 1, 2020.

See All The Super Spy Fun May 1st

Marvel Studios Black Widow is set to drop on May 1st, and it couldn’t be a better time for this action-packed thrill ride to come to theaters. After all, if Natasha Romanov battling Task Master, teaming up with The Red Guardian, and dodging hails of bullets and massive explosions isn’t the perfect thing for a summer movie, then I don’t know what is. Marvel Studios Black Widow is going to be big-time fun, so be there on May 1st. I will be!