Disney Pixar Onward is set to be released on March 6, 2020, and we’re learning a little more about what to expect. We’ve all seen the trailers and posters, so we know it’s going to be good. What we’re just finding out is that Disney Pixar Onward will feature Brandi Carlile singing the song “Carried Me With You” for the end credits. In addition, brothers Mychael and Jeff Dana have created the score for the film. 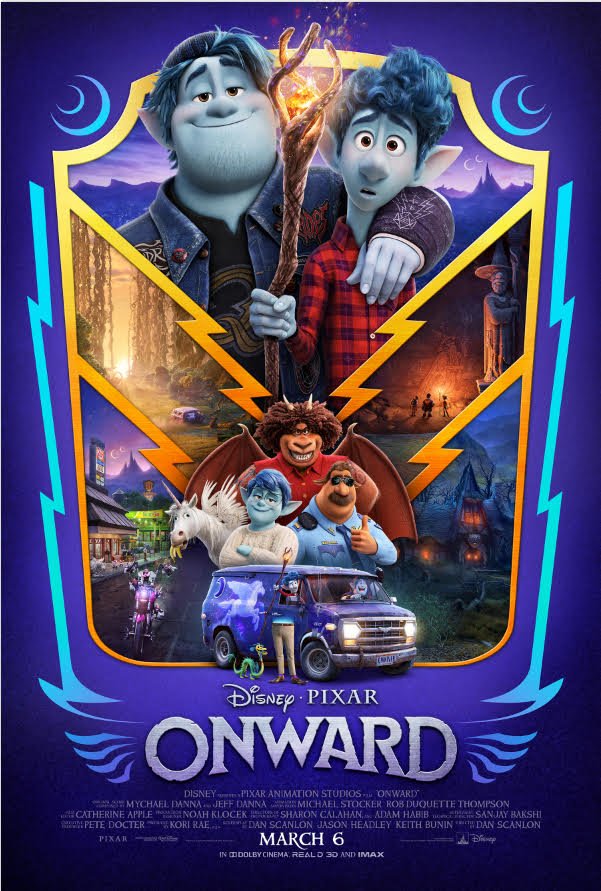 About Carried Me With You and Onward’s Music Score

According to Brandi Carlile, “‘Carried Me With You’ is a song about not taking love for granted—accepting love even when you don’t feel like you deserve it.

“It’s absolutely wonderful to be a part of a Pixar film! I can’t wait for my little girls to see it! It’ll no doubt have all the wonder, imagination and creative life lessons our family has come to love about Pixar films.”

The film’s original score is a product of the brilliant minds of Mychael and Jeff Dana. Mychael, who is an Oscar winner fro “Life of Pi”, worked with his brother to produce a moving score for the film.

“It’s weirdly and uncannily personal for us,” said Mychael Danna. “As soon as Dan started talking about it, the hairs went up on the back of my neck. The whole story: the father is an accountant and dies when the brothers are young, and how the relationship of the brothers is affected. In our case, we were 19 and 13.

“As a composer,” continued Danna, “you have to understand and relate to the emotion of the characters. You have to empathize with them and go to your own experiences. Sometimes that can take some effort, but in this case, there was no problem accessing all the personal emotion we have about this story.”

When teenage elf brothers Ian and Barley Lightfoot (voices of Tom Holland and Chris Pratt) get an unexpected opportunity to spend one more day with their late dad, they embark on an extraordinary quest aboard Barley’s epic van Guinevere. Like any good quest, their journey is filled with magic spells, cryptic maps, impossible obstacles, and unimaginable discoveries.

But when the boys’ fearless mom Laurel (voice of Julia Louis-Dreyfus) realizes her sons are missing, she teams up with a part-lion, part-bat, part-scorpion, former warrior – aka The Manticore (voice of Octavia Spencer) – and heads off to find them. Perilous curses aside, this one magical day could mean more than any of them ever dreamed. Directed by Dan Scanlon and produced by Kori Rae, Disney and Pixar’s “Onward” opens in U.S. theaters on March 6, 2020. 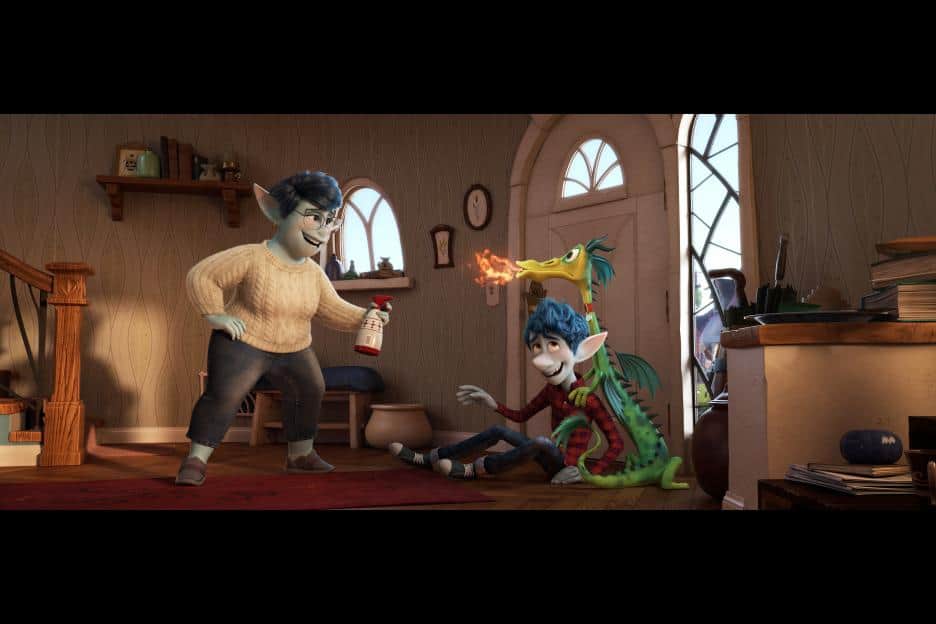 Disney Pixar Onward will be in theaters everywhere March 6, 2020, but you don’t have to wait that long to hear its amazing soundtrack. That will be available from Walt Disney Records digitally on February 28th. Both the film and the soundtrack are so moving. I can’t wait to add the soundtrack to my collection, and of course, see the film!

Are you excited about Disney Pixar Onward? 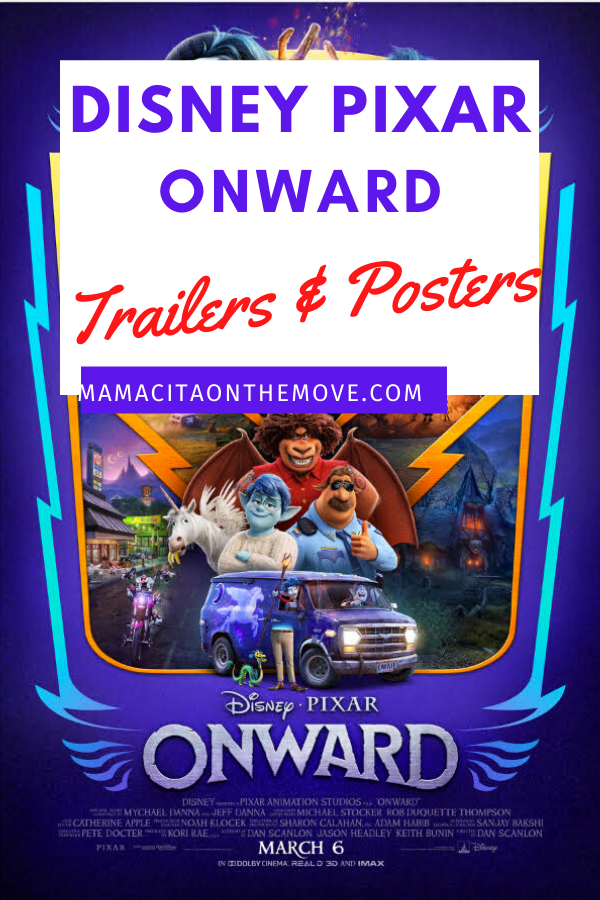