My Visit to Google Headquarters

Disclosure:  This post is part of my all-expense-paid trip to San Francisco, CA sponsored by Disney, in exchange for my press coverage. All opinions are 100% my own.

During my recent Disney press trip to San Francisco to visit Disney Pixar Animation Studios, a visit to Google Headquarters was included! Google is one place I cannot get enough of!

Last year I had the opportunity to visit at least 6 times thanks to my whiz kid daughter who was part of a start-up. This time around it was different because I had the honor of being accompanied by Blogger friends, an honor thanks to Disney! 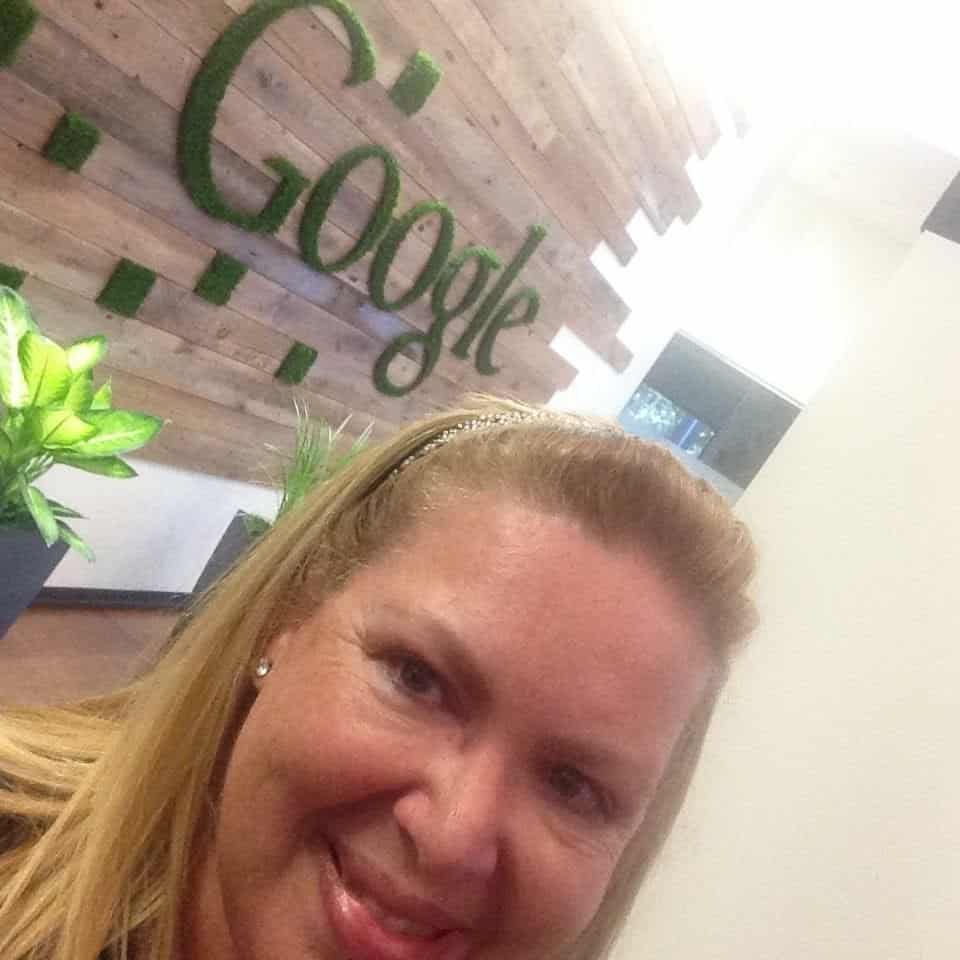 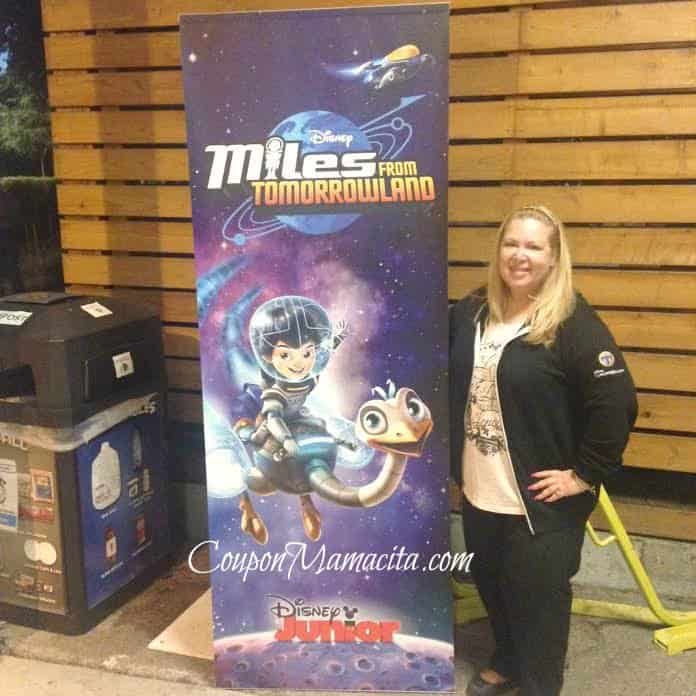 My Visit to Google Headquarters

This event was an awe moment for me, especially listening to Sascha Paladino, the creator and executive producer for Miles From Tomorrowland who explained his passion for space and becoming an astronaut, but not science. This is how the idea to create Miles from Tomorrowland came about. Many students believe they are unable to understand math and science or are simply frightened by it. This movie will help kids look at STEM in a different and fun way. NASA Astronaut Dr. Yvonne Cagle plays an important part in this movie and shared with us how space is coming back to earth. Coincidentally, this week of October 4 through the 10th is World Space Week, and what a better way than to have met Dr. Cagle to share so much about space!

If you ever had the idea of getting your kiddos involved in World Space Week, having them watch the Disney Junior show Miles From Tomorrowland is a great start!

Miles from Tomorrowland – A Halloween Treat

I can’t wait! The Miles from Tomorrowland Halloween episode is special for a few reasons. First and foremost, it’s a Halloween episode. What kid doesn’t love holiday specials, especially one titled “Ghost Moon /Stormy Night in a Dark Nebula”. In “Ghost Moon” The Callistos are sent to investigate eerie sightings on a dark moon.

In “Stormy Night in a Dark Nebula” The Callistos enter a dark nebula and find some spooky inhabitants. If that’s no Halloween, I don’t know what is!

In addition to that, Miles from Tomorrowland and his futuristic persona are the perfect show to highlight World Space Week, and that’s a great way to get kids excited about our solar system. That’s near and dear to my heart because my daughter is heavily involved in STEM.

Miles from Tomorrowland is a wonderful show filled with imagination, fun, and excitement. The Halloween special only help heighten all of those things. It was a great combination by any standard. I loved this Miles from Tomorrowland special, and I think you will, too. Watch it Saturday, October 10th, and see if you love it as much as I did.

And this Halloween special is only the beginning. Saturday’s episode will be kicking off 7 weeks of new Miles episodes paired with new Captain Jake and the Never Land Pirates episodes. These episodes will premier on Saturday mornings beginning at 8:00 AM on Disney Channel. They’ll also be included in a catch-up marathon on October 31st. So there’s more than enough Miles from Tomorrowland to go around!