Disney’s Maleficent Mistress of Evil, the sequel to the much-beloved Maleficent is coming, and to get us all excited about it, Disney has released a new teaser trailer for the film. Coming in at just under a minute and a half, the Maleficent Mistress of evil teaser may be short, but it’s jam-packed with everything we love about this franchise and Disney itself. 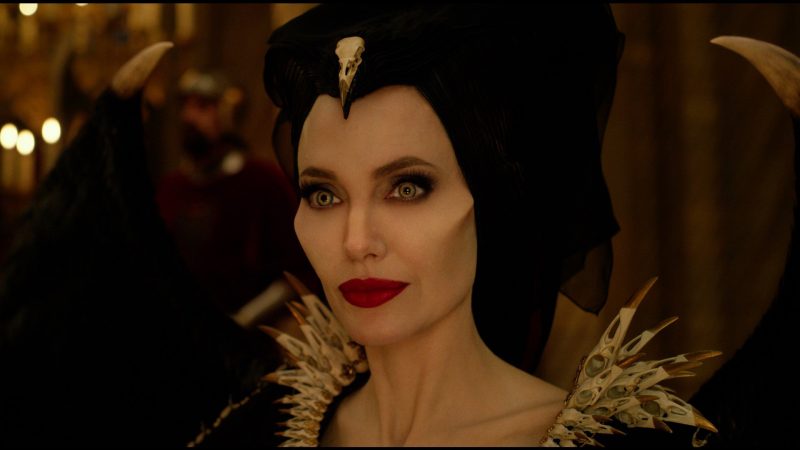 Isn’t it great?! Everything about this trailer just screams Disney villain fun. The settings are pure fairy tale magic, Angelina Jolie is perfect in her reprisal of Maleficent, and the cast is top-notch. With so much going for it, there’s no way we won’t all be thoroughly satisfied with this one.

About Maleficent Mistress of Evil

Angelina Jolie and Elle Fanning reprise their roles as the dark fairy Maleficent and Princess Aurora, respectively, two characters from the studio’s animated classic “Sleeping Beauty,” whose untold story was brought to life on screen in 2014’s “Maleficent,” and are joined by Michelle Pfeiffer, Chiwetel Ejiofor, Sam Riley, Harris Dickinson, Ed Skrein, Imelda Staunton, Juno Temple and Lesley Manville. Be sure to check out the teaser trailer and share it with your readers, and don’t forget to see “Maleficent: Mistress of Evil” when it hits theaters nationwide October 18, 2019!! 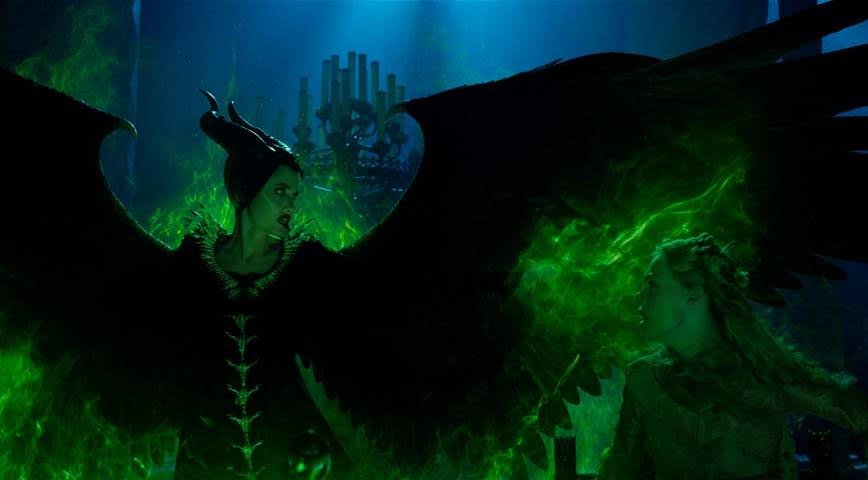 See It This October

Maleficent Mistress of Evil is coming to theaters everywhere October 18, 2019. It’s sure to be an instant family favorite, so don’t miss it! I know I’ll be there, and I hope you will be, too. If this trailer is any indication – and I’m sure it is – this movie is going to be a ton of pixie dusted, Disney villain fun!