Star Wars: The Rise of Skywalker has been arguably the most anticipated of all the recent Star Wars movies, and fans around the globe are finally getting a taste. Disney just released the first trailer for the final installment of this version of the franchise at Star Wars Celebration in Chicago, which was moderated by Stephen Colbert. Like all first trailers, it’s mostly a visual fair but what those visuals give us are hints at the story and some amazing cinematic shots that are sure to have you feeling The Force. 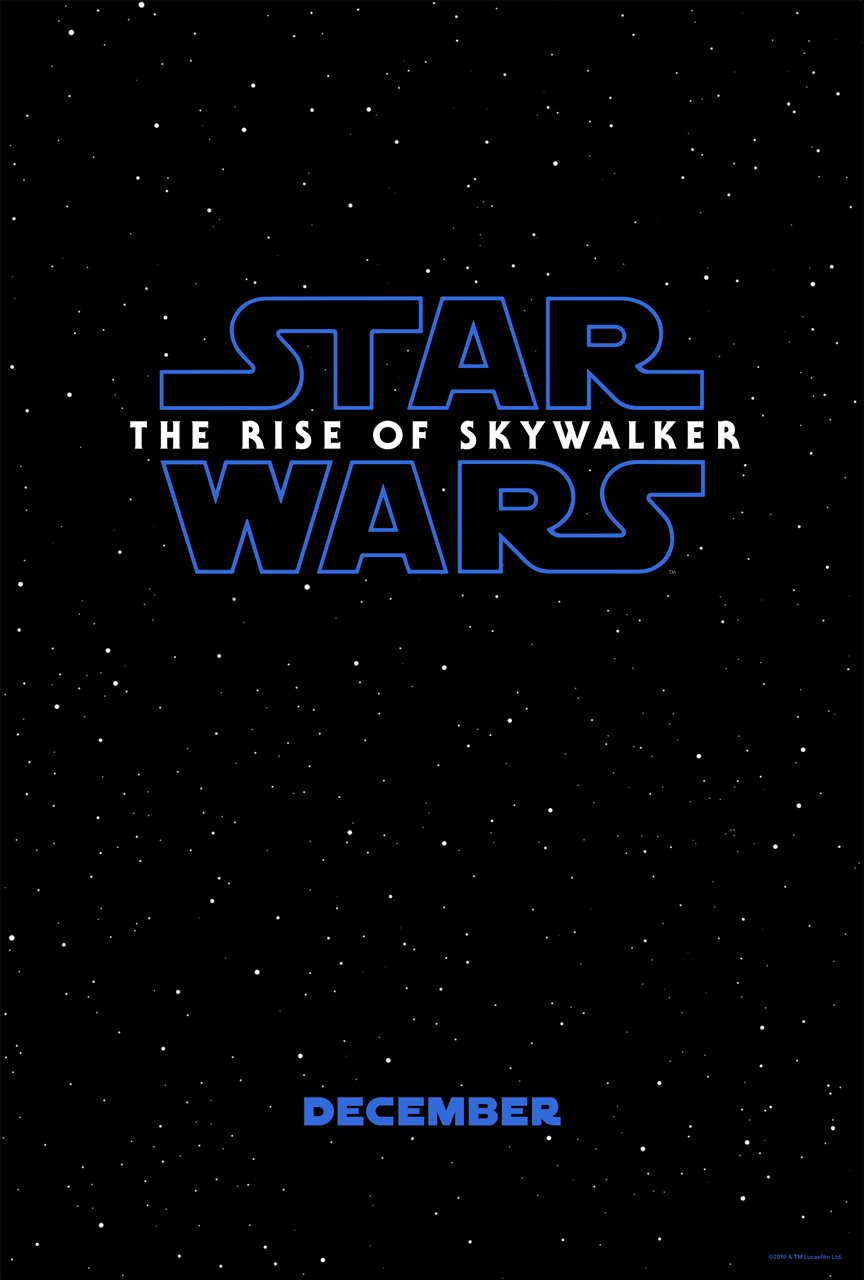 In the next 2-plus minutes, you’re going to see Rey force leap a Tie Fighter, Chewie and Lando piloting the Millennium Falcon and a lot of other amazing stuff, and it’s going to blow your mind. Take a look:

A Star Wars Feast for Fans

What. A. Day. For any true Star Wars fan, today was a big one. Between all the festivities of Star Wars Celebration, and the release of the new trailer and poster, it’s been a feast for Star Wars fans. Keep an eye out here for more Star Wars: The Rise of Skywalker information as it becomes available!

Star Wars: The Rise of Skywalker
opens in U.S. theaters on December 20.