Togo, the exciting, real-life adventure you’ve probably never heard of is coming to Disney+. This Disney original tells the story of a man and his dog tasked with saving the town of Nome, Alaska. It’s a film sure to make you glad you subscribed, and it has Willem Dafoe, so what’s not to love? Today, Togo released a brand new trailer and key art, so we can all get a taste of just how great Togo is going to be. 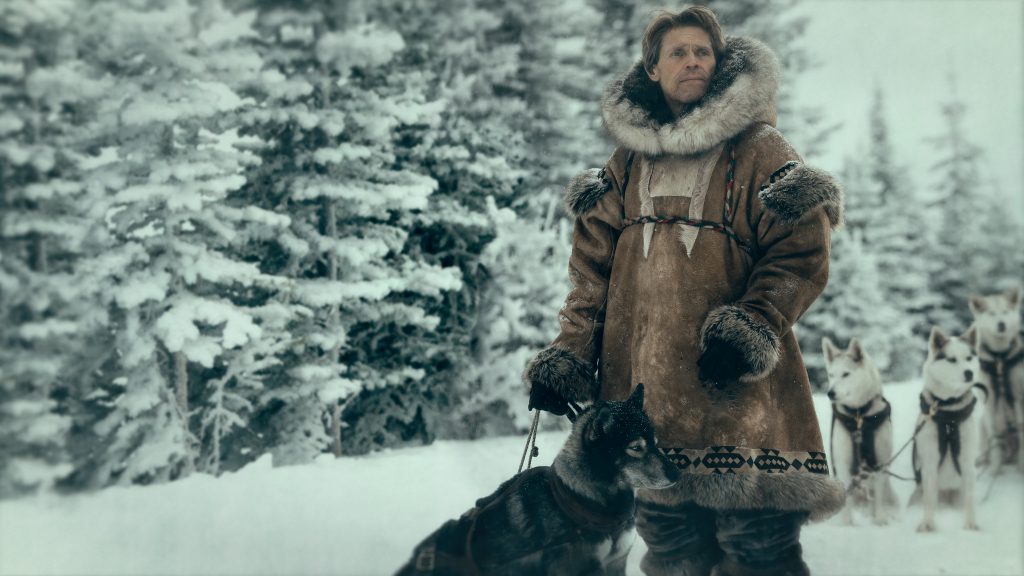 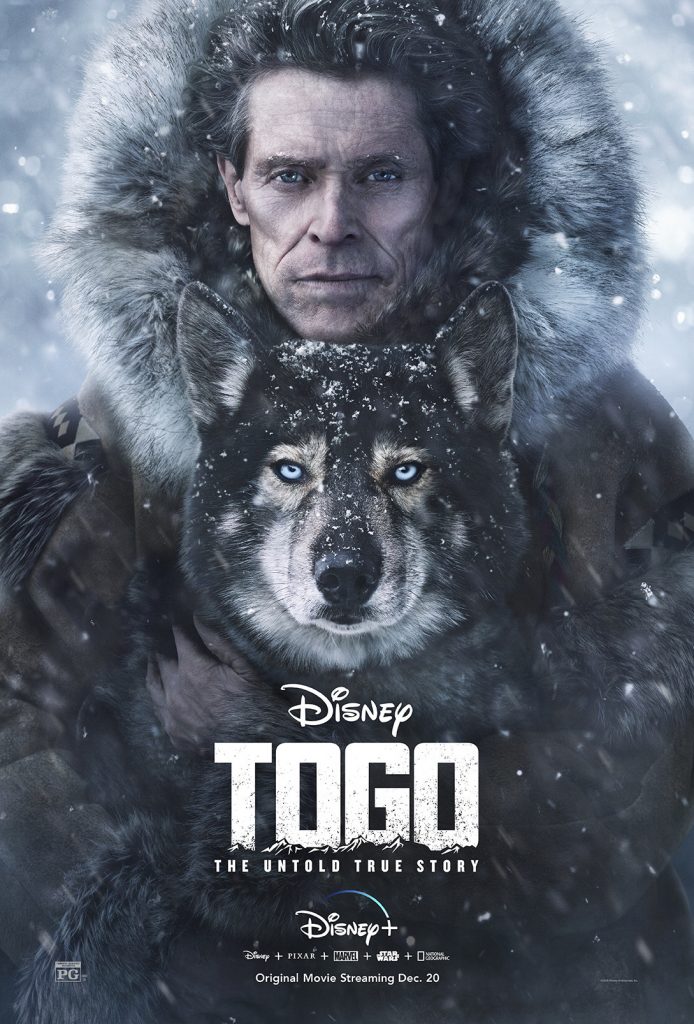 When a deadly epidemic strikes the town of Nome, Alaska, and the only cure is more than 600 miles away, the town looks to champion dogsled trainer Leonhard Seppala (Willem Dafoe) to help transport an antitoxin serum. Seppala turns to Togo, an unassuming, undersized and aging Siberian husky, to be his leader

. His wife (Julianne Nicholson) has championed Togo since his days as a mischievous puppy who could dig himself out of any situation—literally and figuratively—and Seppala, having observed Togo’s loyalty and tenacious spirit, knows Togo offers his only chance of surviving this mission. Undaunted by the massive storm heading their way or his wife’s urging him not to go, Seppala and Togo set out on the deadliest leg of what becomes a larger relay involving multiple mushers and gale-force winds and a wind chill factor dipping to 70 degrees below zero with little to no visibility. It is a harrowing journey on which Togo saves Seppala from certain death, causing the veteran musher to grasp the depth and intensity of his feelings for his lead dog, even as he risks running him to his death. They complete the task in time with Togo going down in history as one of the greatest sled dogs ever, but it is this unbreakable bond between man and dog which is the ultimate prize—and which truly saves Seppala. An untold true story starring four-time Oscar® nominee Willem Dafoe as Leonhard Seppala, “Togo” is directed by Ericson Core and written by Tom Flynn and produced by Kim Zubick, with Douglas S. Jones serving as executive producer. The film also stars Christopher Heyerdahl, Richard Dormer, Michael Greyeyes, Michael McElhatton and Michael Gaston

Now that we know what it’s all about, let’s look at the trailer!

Togo is coming to Disney+ this December 20th, 2019. Along with all the other great offerings on the platform, it’s just one more reason to subscribe. I’m a member, and it’s well worth the INCREDIBLY cheap subscription price. Be sure you ready to experience all the adventure and heart of this upcoming Disney+ original this December.

Are you as excited as I am for this movie? Stay updated and EXCITED, Follow Disney+ on Social: