My Toy Story 4 review is finally here. I was part of a recent Toy Story 4 press junket at Walt Disney World, and as part of that, I was able to get an advanced screening of Toy Story 4. You guys, this movie. This movie is, I think, my favorite of all four installments. It has a tremendous amount of heart, even for a Toy Story movie, and the laughs keep coming. There are a few moments that are downright bittersweet, and I’m so happy I had the chance to get this first look. So without further ado, my Toy Story 4 Review. 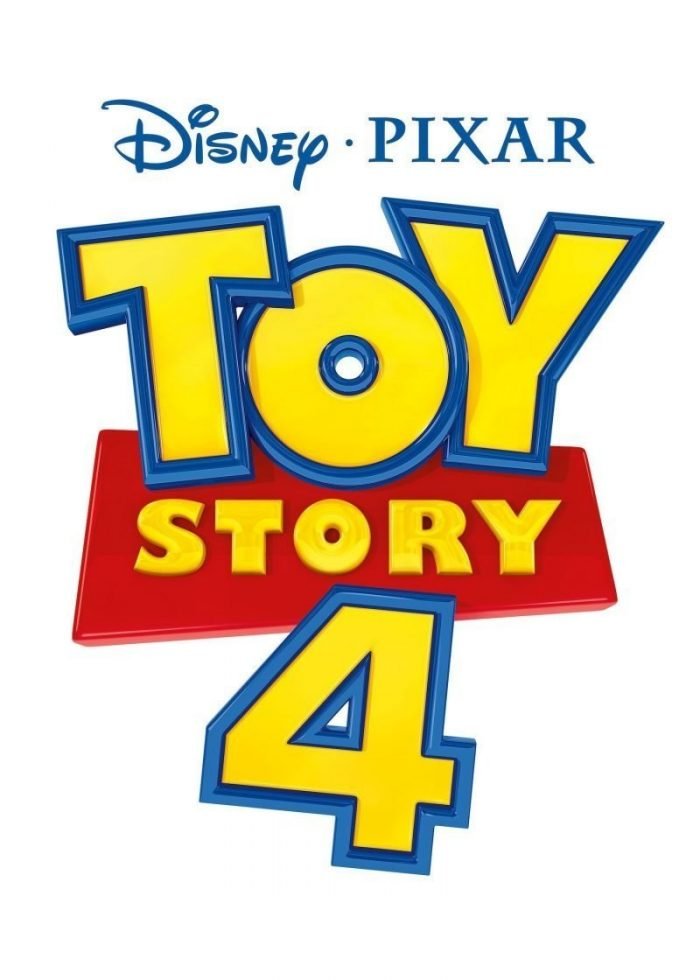 I mean, honestly, that says it all. It’s good. It’s so good. It’s the best – yes, I know that’s not a word. Immediately, we have one of the biggest questions any of us fans of the franchise have – whatever happened to Bo Peep (voiced by Annie Potts)? I won’t spoil anything. After all, I did say it was spoiler free, buuuuutttt, we get an answer. I’ll say this much, I rolled a tear at the end of that scene. It’s the first scene in the movie, and it told me right away that this was going to be one amazing installment into the Toy Story franchise.

Flash forward to the present, and we find, Andy’s toys, Woody and the gang in Bonnie’s room. I feel like I can share this with you because it’s minor: Woody is NOT the favorite toy anymore. I know, I know, we’ve gotten used to Woody being the favorite, but it makes sense that they would finally depart from Woody being the most cherished toy. In his quest to make Bonnie happy, even if he isn’t the favorite, Woody follows Bonnie to her first day of kindergarten.

This is where Woody meets Forky for the first time. Bonnie actually creates Forky during school, which I found to be a wonderful commentary on the power of childhood creativity because Forky is only a toy because Bonnie believes that he is. Anyway, Forky is born, but he refuses to accept his status as a toy. Rather, he keeps referring to himself as trash. I also found this to be a powerful commentary on self-confidence.

Bonnie and her family set out on a road trip, and of course, she brings all of her toys, including reluctant toy, Forky. As we see in the trailer, Forky is separated from Bonnie, and Woody sets out to save him. Along the way, Woody, Forky, and the gang meet some new characters and some old. Remember Bo Peep? Well, as we saw in the trailer, she’s back, and she is a total rock star. She’s no longer sweet, shy Bo. Rather, she is a strong, independent toy that doesn’t need anyone to be amazing.

One new character that made an amazing appearance was Duke Caboom (voiced by Keanu Reeves). Duke is the funniest guy with issues which he needs to overcome. You will love Duke Caboom! 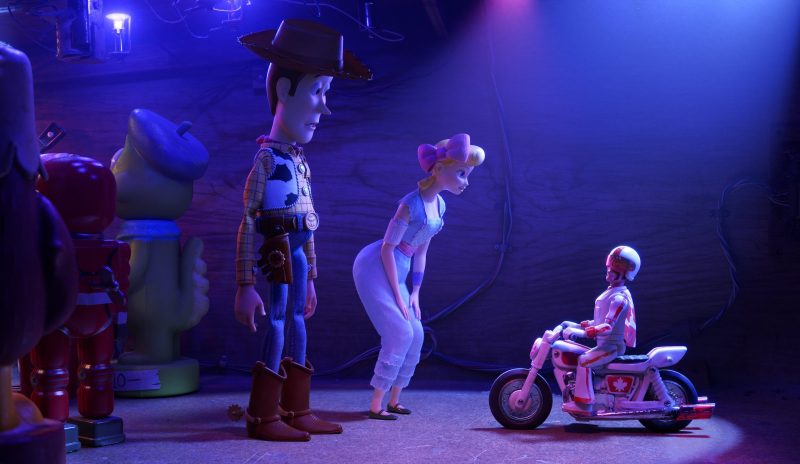 Gabby Gabby (voiced by Christina Hendricks) the sweet-looking doll seems creepy at the beginning of the movie, but later surprises us all at the end. She is continuously eyeing Woody’s pull-string. Check out this trailer.

Throughout the entire film, I was really struck by how well this movie was made. Of course, I would never have expected it to be anything less than amazing, but they really went above and beyond with this one. Between the unique personalities of the new characters, the touching moments, and the adventure, Toy Story 4 delivers all the goods we’ve come to expect from this franchise while still managing to put a new spin on it.

First and foremost, go see this movie! Take the kids. Take everyone. Go more than once. It’s that good. There are moments in this film that make you laugh, make you cry, and even make you think. On the surface, it’s a kids’ movie, but underneath, there are some powerful messages about the creativity of a child’s mind, self-confidence, relationships made and lost, and more. It really touched me on a level that I wasn’t quite expecting.  The No-Guilt Podcast

Check out the trailer

So that’s my Toy Story 4 review, and it’s spoiler-free, so yay! I really cannot say enough good things about this film. It is a must-see in the theater and a must-own when it hits digital. It’s just so, so good. In theaters everywhere on June 21st, it’s rated PG. Make sure you’re there. It’s an amazing film and deserves to be seen on the big screen.

Need more Toy Story news? Be sure to read this podcast!